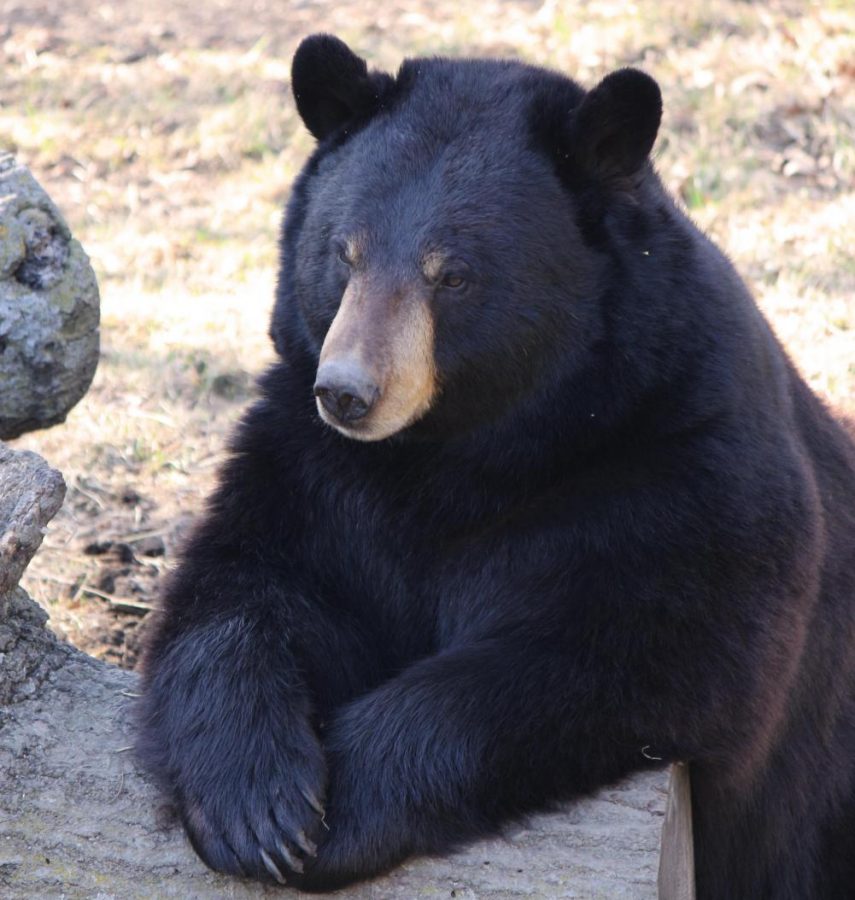 Eryn Flynn
Staff Writer
Rather recently, is seems black bear sightings have become a regular event here in Gulf Breeze. For the past few months, bears have been spotted roaming in and around residential areas. Just last week, a bear was seen and photographed at Swenson Park. Many parents living near said areas responded with complaints, as they now feel they are unable to take their kids to the park in fear of encountering another bear. A woman in the neighborhood of this park said she was constantly worried when she heard about bears, and now felt a need to check outside far more often than ever before. These fears only increased when a pet dog was killed by an adult female bear and its cubs. In response to the attack, an online petition was made to counteract “attacks” like this. A possible reason for this recent spike in bear sightings could be due to the destruction of their natural habitats. The construction of the Publix in Tiger Point required a certain amount of what was originally forest area, to be torn down. With an influx of people and general noise in this area, it is no surprise that the bears have chosen to move towards the Gulf Breeze area. While at this point, there are few humane and inexpensive actions that can be taken to physically remove the bears at this moment, there are a few things we can do to reduce their appearances in residential areas. These creatures are usually in search for food and water so to avoid seeing them it’s advised to get rid of food outside and inside when gone for a long period of time, and get a bear resistant trash container. And remember, if you do see a bear, do not in any way try to antagonize it. Staying inside is your best bet.