Point/Counter Point: Should the New Drinking Age be 18? 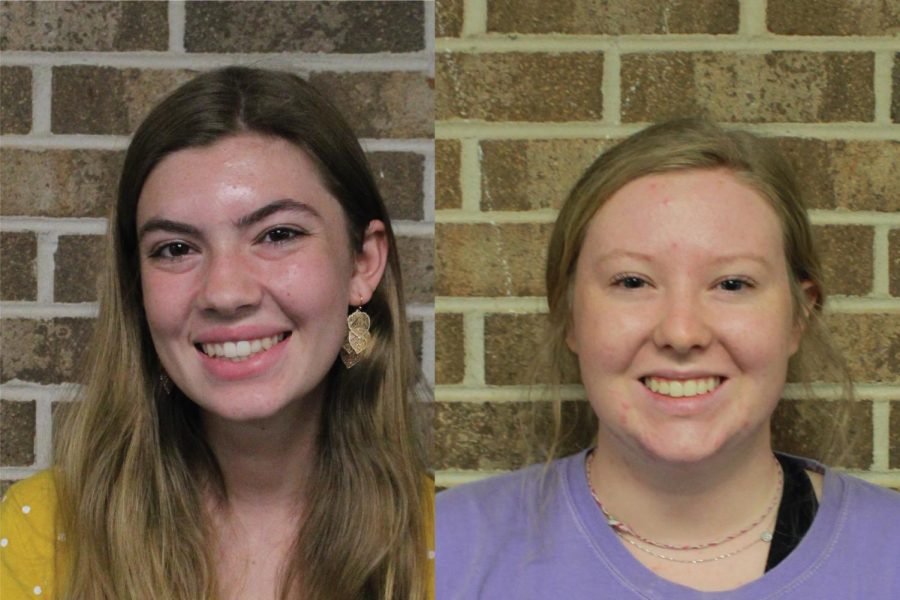 “To protect what is best for everyone, it is wisest to keep the minimum legal drinking age 21.”
Emily Thomas, Opinion Editor

In 1984, Congress passed the National Minimum Legal Drinking Age Act — which simply became referred to as MLDA21 — establishing a required 21 years of age, from the previous 18 years, in order to drink alcohol. Since then, however, many people have argued that the drinking age should once again return to 18 years. Despite arguments that 18-year-olds are considered legal adults and should have the right to drink, maintaining a minimum drinking age of 21 ensures safety across all age groups.

First of all, alcohol consumption at an early age can interfere with brain development. At the age of 18, teens, while considered legal adults, are not fully mature; they are still chang-ing and developing. In fact, until people are 25 years old, they are still not yet fully matured. Being allowed to consume alcohol at 18 could damage a teen’s still developing brain. Not only that, people generally tend to be more mature at 21 rather than 18.

Also correlating to a younger drinking age, increase in the amount of alcohol in high schools or high school settings would increase, creating a multitude of various issues. For one, allowing a population of high schoolers to have access to alcohol could increase peer pressure. In situations with limited adult supervision over high schoolers, it could become all too easy for a younger high schooler to feel pressured to drink like their older peers. Two, if the age were lowered to 18, we could see an increase in poorer decision making on behalf of teens. This could cause a decrease in school performance and decreased safety for all high schoolers.

On a related note, allowing alcohol consumption at a younger age makes more people prone to addiction and could also cause an increase in drug usage. For most teenagers, high school is a significant stress inducing source. Unfortunately, alcohol and other drugs are used by many adults as a way to alleviate their own stress. Luckily, since the minimum drinking age is 21, alcohol as a stress reliever is much less common for teens. Teaching that alcohol is not needed in order to deal with stress or other issues at a younger age will promote healthier practices for teens later in life.

Above all, lowering the drinking age will increase the number of accidents caused by irresponsible drinking. Already, ages 21-24 are responsible for the greatest number of DUIs. If 18 years old were allowed to drink, they would have to potential to replace this age group. Instead of adding additional precautionary measures to ensure 18-year-old do not drink and drive, it would be simpler and safer for them to just wait until they are 21.

To protect what is best for everyone, it is wisest to keep the minimum legal drinking age 21. This will help ensure teenagers do not suffer from delayed development, both physically and educationally, while allowing them to maximize time with reduced peer pressure. Not only will it prove beneficial for teens, it will also decrease the risk of driving under the influence

“Lowering the legal drinking age would ultimately be very beneficial for both the safety of students and the legal repercussions colleges face.”
Emma Hartman Sumrall, Sports Editor

Colleges are having a hard time with the legal drinking age because most students in college only become 21 halfway through their time there.

Making the legal drinking age 18 would mean that most of their students could drink their entire college experience. There is a very small minority who would come onto campus younger than 18, but almost all of them would be 18 a few months in.

This would stop the legal repercussions that colleges face, even though it is nearly impossible for them to stop underage drinking when the student body is split between the legal drinking age and underage drinkers.

18-year-olds are expected to plan their entire futures and be completely sure of most of the decisions they make. They can even join the military at this age. This means they can fight and die for their country, take their whole life into their hands, and still not be able to consume alcohol. It is honestly a ridiculous notion.

Also, if the legal drinking is lowered to 18, underage college students will no longer need to rely on upper classmen to buy them drinks. When someone else buys their drinks, there is an increased risk of a harmful substance being slipped into the drink without them noticing.

Harmful substances like rohypnol (more commonly known as a “roofie”) can put the people who consume them in severe danger. Roofies can cause extreme drowsiness, and in a situation where many have been drinking and there are very few people to trust, many have been subject to things like rape and assault.

If we lower the drinking age to 18, college students will be better able to obtain alcohol without the potential risk of being drugged, and colleges will no longer be held responsible for underage drinking in situations where it is near impossible to track who is legal and who is not.

It could be even safer if the United States de-stigmatized alcohol and stopped dramatizing drinking as something to be respected for doing. In places where drinking is a normalized, there are less occurrences of people getting in accidents or endangering their own lives by drinking too much or being lazy with things like designated drivers and being with people they trust implicitly.

This would give college students easier opportunities to learn how to take care of their safety after a night of drinking, and lower the risk of self-endangerment.

Lowering the drinking age would ultimately be very beneficial for both the safety of students and the legal repercussions colleges face.